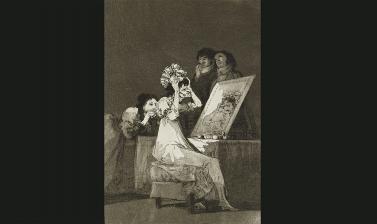 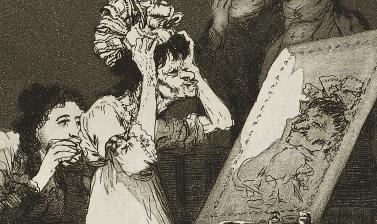 Widely acknowledged as one of the most important Spanish artists of the Romantic era, Francisco de Goya (1746–1828) was a supremely innovative printmaker, thanks to his experimentation with the newly invented aquatint process. Aquatint produces areas of tone by applying powdered resin to the metal printing plate, and Goya combined this with etching and burnishing to produce images of great tonal depth, employing theatrical contrasts of light and dark.

This is Plate 55 in a series of 80 etchings by Goya called Caprichos. An English sale catalogue of 1814 described Caprichos as representing ‘every kind of vice from the highest to the lowest classes…the avaricious, lascivious, cowards, bullies…prostitutes and hypocrites’. These caricatures, attacking the familiar targets of lawyers, doctors, soldiers and priests, were deeply unpopular with the Spanish Inquisition. Here an elderly woman admires her reflection in a mirror, as a number of young onlookers suppress their mirth. It represents an age-old topic for social criticism, the deluded vanity of old age, as the wizened crone clings to the illusion of her beauty ‘Until Death’.

Although Goya enjoyed enormous popularity in France, admired by the poet Chales Baudelaire and painters including Édouard Manet, the English were slow to appreciate his work. The critic John Ruskin, disgusted by their ‘immorality’, burned a copy of the Caprichos in 1872, and the National Gallery acquired no works by him until 1896. The antiquarian, Francis Douce (1757–1834) was one of Goya’s few early admirers, owning two copies of the Caprichos. Douce bequeathed his collection of prints to the University of Oxford in 1834 and the majority of these were transferred from the Bodleian Library to the Ashmolean Museum in 1863.

Find out more about our Western Art Print room 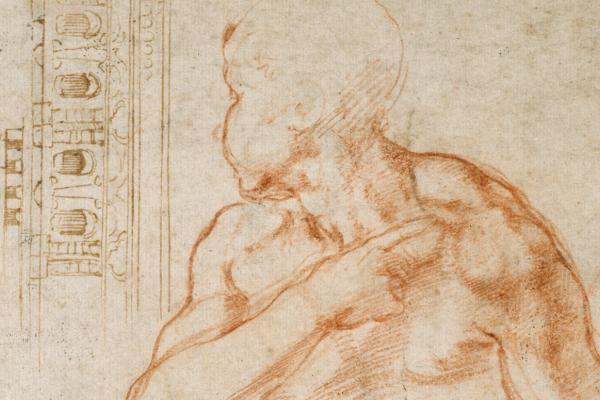 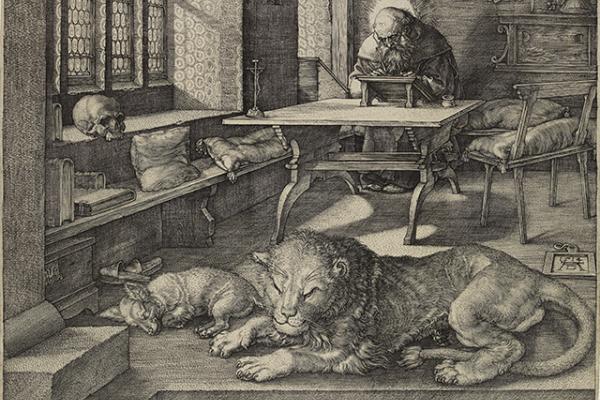 ST JEROME IN HIS STUDY 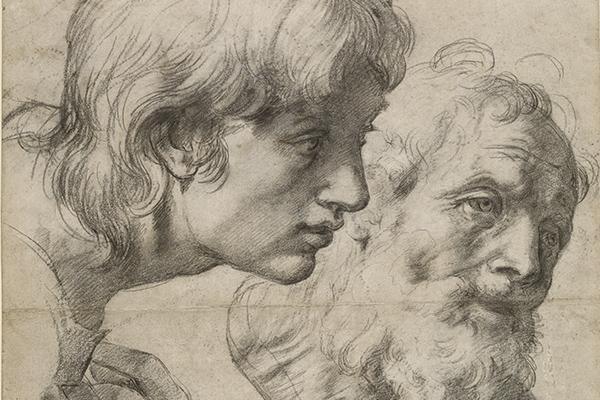 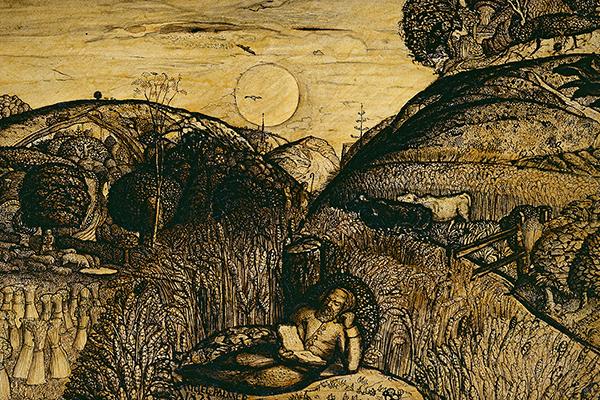 THE VALLEY THICK WITH CORN