A discovery in Paris brought to life 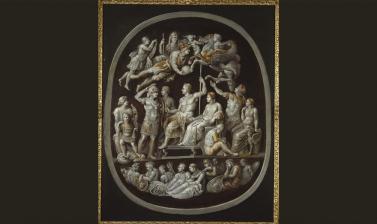 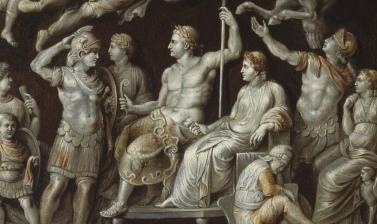 Great excitement was caused among European scholars and lovers of the antique by the discovery in Paris in 1620 of a rare and exquisite work of classical sculpture. This was a large Roman cameo, identified by the French antiquary, Nicolas-Claude Fabri de Peirsec, in the Treasury of the Sainte-Chapelle. The gem seems to represent Germanicus taking leave of his parents, the Emperor Tiberius and his mother Livia, with other members of the Julio-Claudian family, past and present. In 1621 Peirsec suggested to the Flemish artist Peter Paul Rubens (1577–1640), who was admired for his knowledge of the antique, that he might publish the discovery. This led to a project to compile an illustrated Gem Book, which came to nothing, but Rubens offered to make an enlarged copy, culminating in this celebratory painting which was delivered to Peiresc in 1626.

While remaining generally true to the appearance of the cameo, Rubens added a life-like warmth to the cold stone. He did not replicate the layers of brown in the sardonyx, but focused instead on the variegated white layers, modelling the figures subtly to give a greater sense of volume. Rubens also intensified the expressions of the figures, endowing them with a kind of graceful naturalism typical of his age. His copy was not a documentary record, but a sympathetic interpretation of the stately classical beauty of the gem. Rubens tidied up its irregular shape and restored two heads in the lower area where they were missing in the original.

Sir Peter Paul Rubens (1577–1640)
The Apotheosis of Germanicus (Gemma Tiberiana)
1626
Oil on canvas
100.7 x 78 cm
Accepted by HM Government in lieu of Inheritance Tax and acquired with the assistance of the Museums & Galleries Commission/V&A Purchase Grant Fund, the National Heritage Memorial Fund, the Art Fund and the Friends of the Ashmolean, 1989
WA1989.74 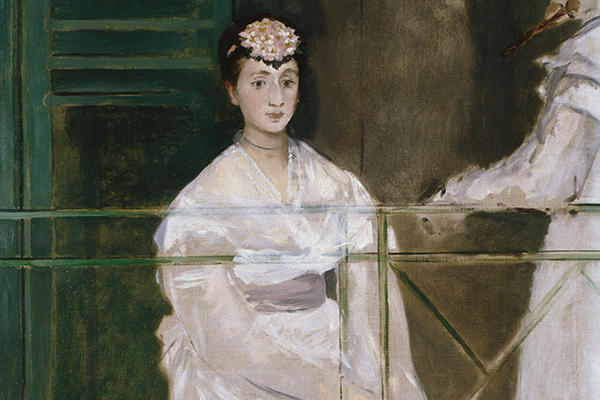 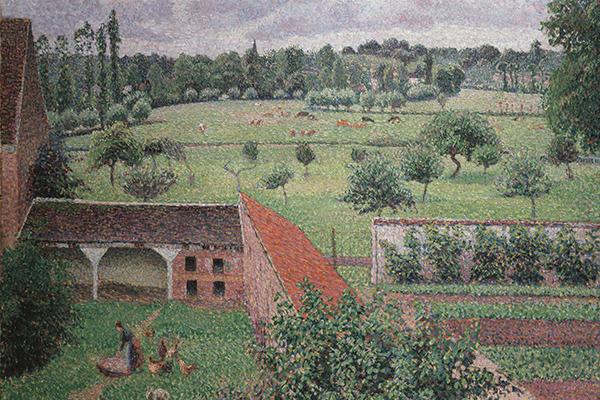 VIEW FROM MY WINDOW