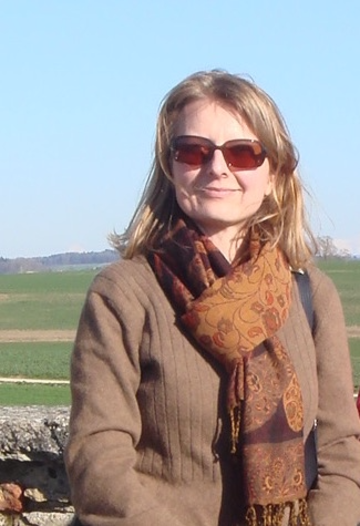 Research summary
My research interests cover a wide range of subjects, pertaining more specifically but not exclusively to Roman coinage, both imperial and provincial.

I am responsible for the identification and publication of the coin finds made by the Swiss School of Archaeology in Eretria (Euboea, Greece). Several publications have already resulted from my work on this project, including one of a hoard consisting of 201 antoniniani dating up to AD 254.

My PhD, dedicated to the coinages issued in the province of Asia during the reign of Gordian III (238-244), was published in 2006 as volume VII.1 of the Roman Provincial Coinage series. I am currently continuing to work on the subject for two further volumes of the series, vols. VII.2 (238-244) and VIII (244-249), for which I am investigating more specifically the coinages of Greece and Asia Minor. Aspects I am more generally interested in include iconography, organisation of coin production, minting patterns and institutional aspects.

As Research Fellow for the CHRE project, I am working on hoards from Switzerland, but also on silver hoards from a variety of other countries, including the enormous hoard of Reka Devnia, found in 1929 in Bulgaria and comprising more than 80,000 coins. I am very interested in the semantic web and will be working on implementing standard descriptions pertaining to hoards within the Nomisma.org group.

CV
Marguerite Spoerri is currently Research Fellow on the Coin Hoards of the Roman Empire project, based at the Heberden Coin Room. She joined the project as Research assistant in 2016, working on the Quantification of the Roman Imperial Coinage (John Fell Fund).

After graduating from the University of Neuchâtel (Switzerland), Marguerite Spoerri became curator of the coin cabinet of the Musée d’art et d’histoire in Neuchâtel. She was an active member of the Swiss Group for the Study of Coin Finds and the Swiss Numismatic Society.

Subsequently, she has been a lecturer at the American University of Beirut (Lebanon) and has worked for the Münzkabinett der Stadt Winterthur on the publication of volume 3, Griechische Münzen in Winterthur, Pamphylia-Mauretania.